Differences between a full-stack developer and a back-end developer

The different types of people having different skill sets are required to develop an application or software. Every person in the team has their own role and they do their job as per their skills and role in that particular project. In short there are many people involved to develop a single software or application.

Usually these kind of people required to develop a software or app as mentioned below:

So we see there are so many people involves with different skill sets to develop any application or software. It would be nice if only one person could have done all these things. Is there anyone who can do all these tasks himself/herself without taking help of anyone? Yes it is! We know them as a Full-stack Developer. These kind of people also known as an all rounder in software development field. They usually handle all types of job profile work such as Project Manager, Business Analyst, System Admin, Front-end Developer, Back-end Developer and Software Testing. These types of people are highly in demand these days by the small and middle level companies because these not only help the companies in cost cutting but also help to develop any software or app in quick and easy way. Full stack developer are getting very high pay scale as compare to normal front-end or back-end developers. Anyone can very easily start their own freelance business also from home if they are a full-stack developer or they are familiar with all the area of software development field.

To become a full-stack developer one has to learn a lots of things related to programming and software. You will have to aware and updated with latest technologies and tools. You will have to have a very keen knowledge of different programming languages, tools, different client devices, servers, networking, system hardware, business fundamentals and client preference like things. 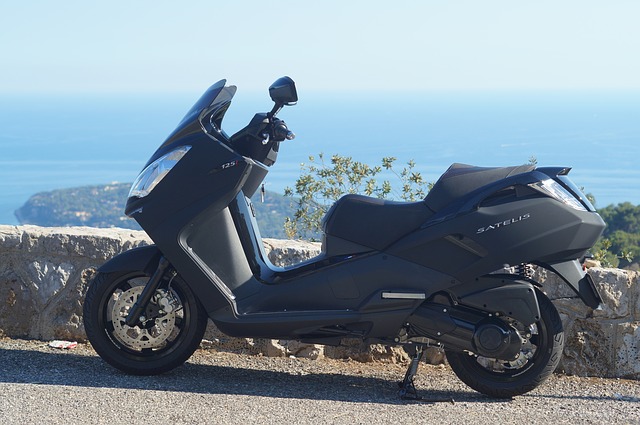 Protect yourself against cyber crime 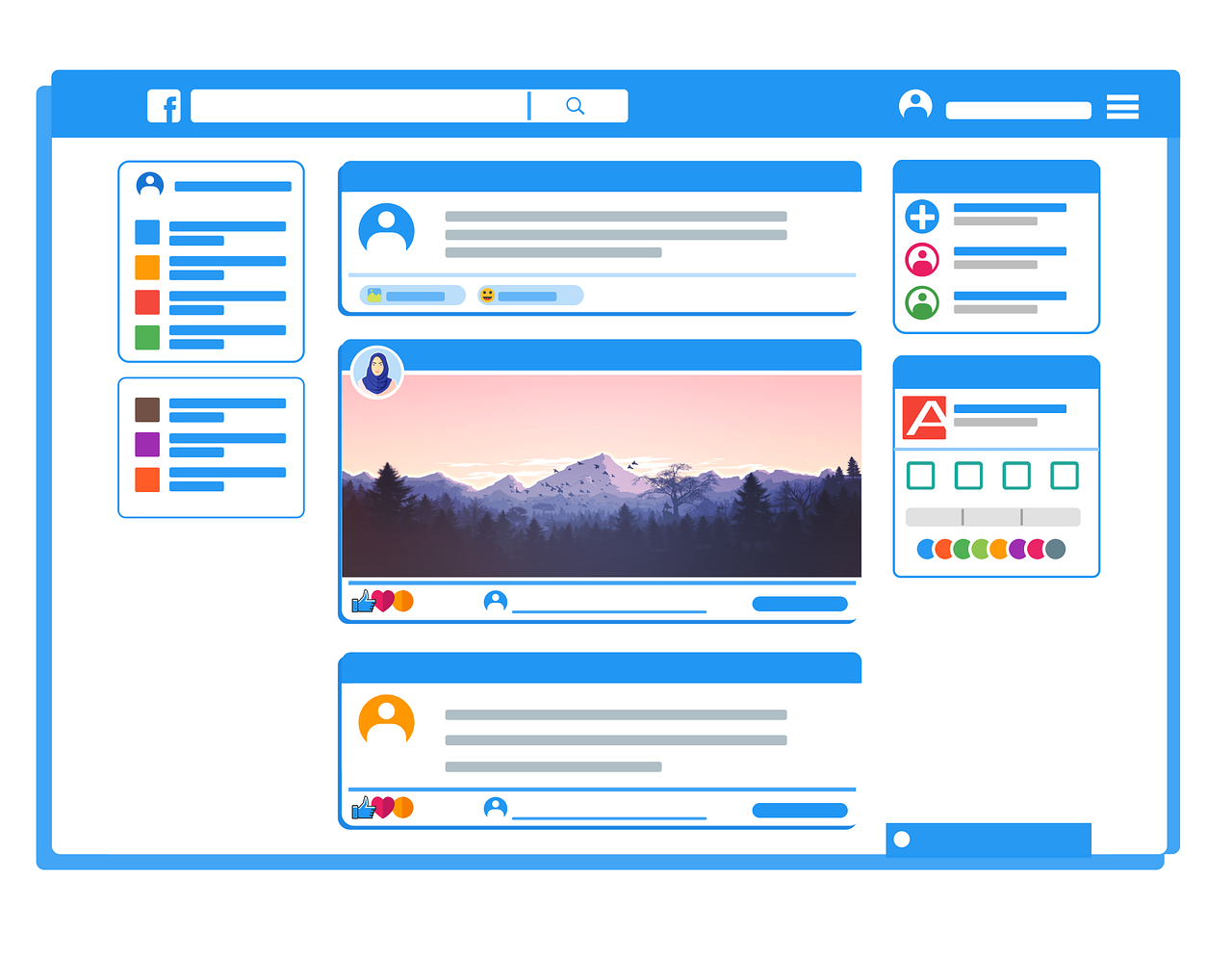 What is web application?